FREE SHIPPING ON ALL ORDERS OVER $100 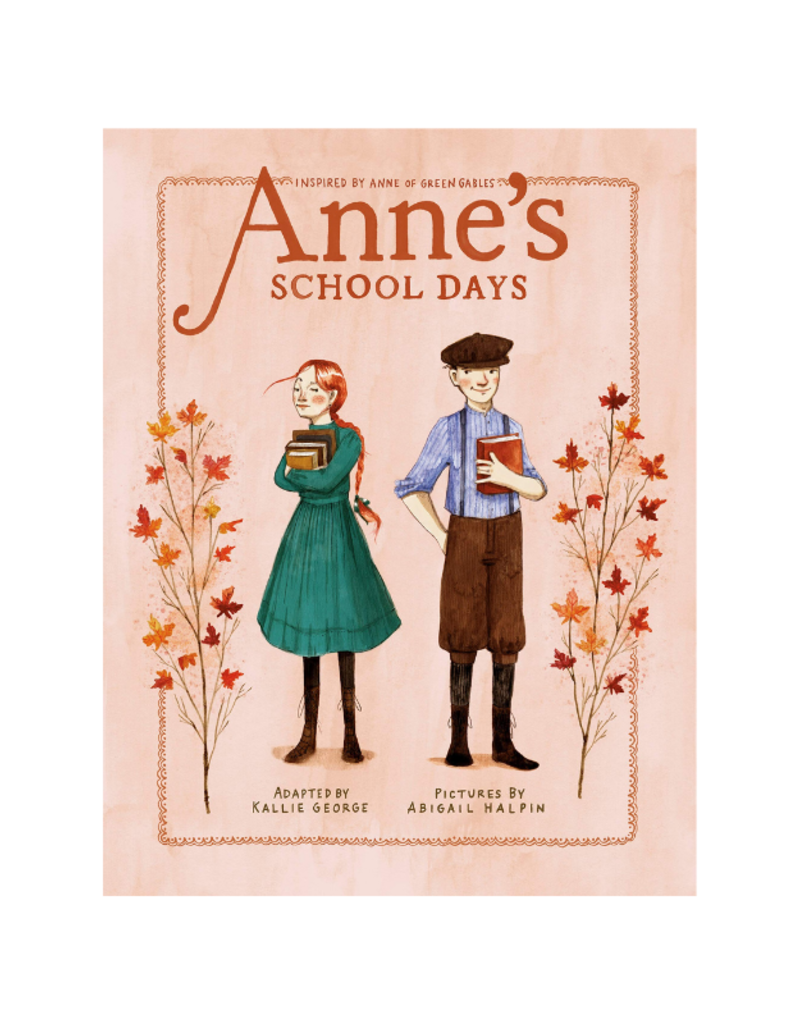 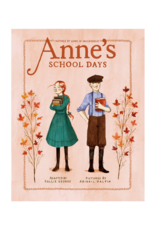 C$16.99
The third book in an early-reader series inspired by Anne of Green Gables, starring the spirited Anne Shirley as she navigates her first days of school and the incorrigible Gilbert Blythe.
In stock
FREE NATIONWIDE SHIPPING all orders over $100
CURBSIDE PICKUP AVAILABLE no minimum order required

Anne loves autumn in Avonlea, and she's been enjoying her first three weeks of school. It helps that she walks to school with and sits next to her kindred spirit, Diana Barry. However, one day, Gilbert Blythe joins the class. According to Diana, he's very handsome, and smart too. However, Gilbert immediately gets on Anne’s nerves. When he pulls on Anne’s braid and calls her “Carrots” because of her red hair, enough is enough. How can Anne enjoy school when Gilbert is ruining everything? Anne vows never to talk to Gilbert again, and even stops going to school for a time when her teacher forces Anne to sit next to her rival. But later, when Anne has an accident on the pond and her wooden plank sinks, who should come to her rescue but her nemesis, Gilbert Blythe?

Lovingly adapted by Kallie George with beautiful nostalgic illustrations by Abigail Halpin, this series is perfect for fans of Anne, new and old. 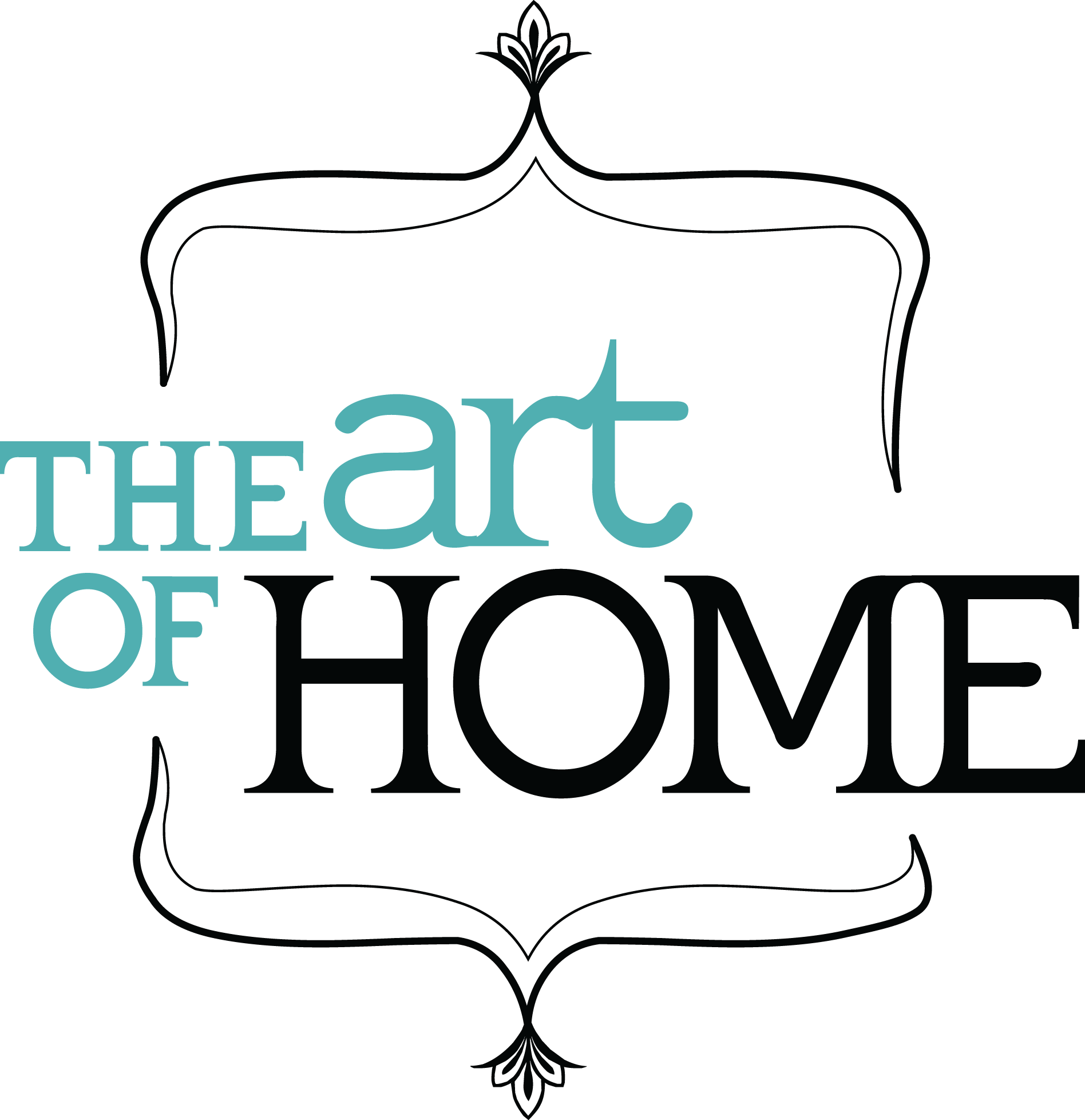 Not happy with your purchase? Contact us and we will be happy to help!
Have questions? Call, email, or stop in!
Add to wishlist / Add to compare
join our mailing list